Did you know there are 3 gorgeous destinations all called the 3 sisters ?

The iconic Canadian Three Sisters are one of the most photographed vistas in the Rockies and are often portrayed in local art. The largest peak is named Faith, the middle peak is Charity, and Hope is the little Sister. They form the highest mountain in the Canmore Alberta area, soaring to a height of 2,936m. 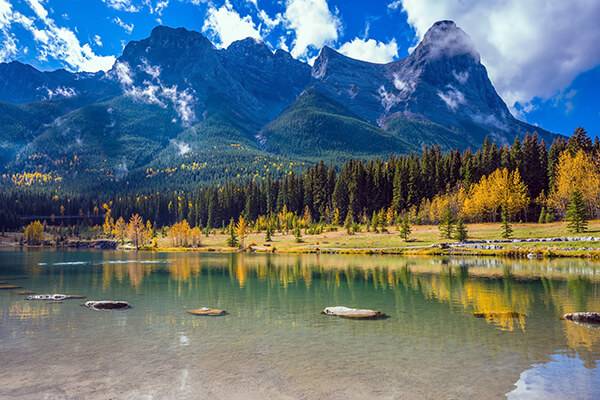 These Three Sisters are a group of thin sandstone pinnacles, the eroded remains of a once massive narrow ridge. Early settlers to the area thought that the formation looked like a Catholic nun (Sister) facing her two pupils. They are one of the most iconic landmarks of the American Southwest and the stars of many hollywood films. 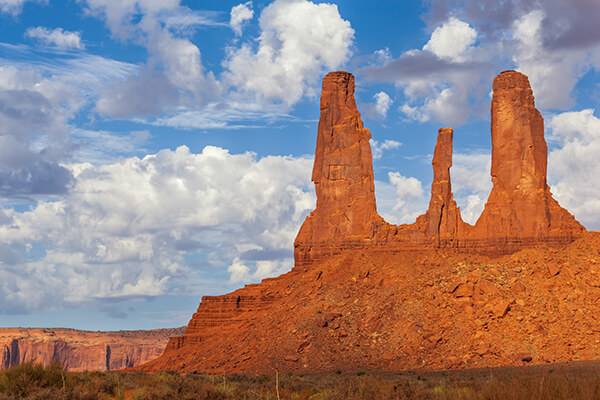 Australia’s own famous Three Sisters are the Blue Mountains’ most spectacular rock formation. Each peak represents a sister who according to Aboriginal legend was turned to stone. Their names are Meehni (922 m), Wimlah (918 m), and Gunnedoo (906 m). They are located at Echo Point Katoomba, around 2.5 kilometres from the Great Western Highway. 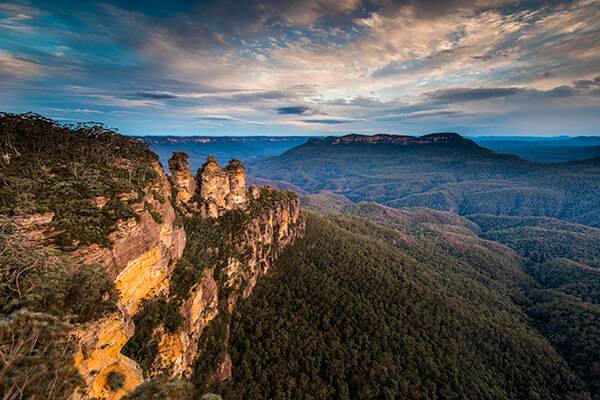 We hope you enjoyed the fabulous 3's brought to you by the fabulous Pennant Hills Hyundai 3 Day Sale, on this weekend only! Find out more.